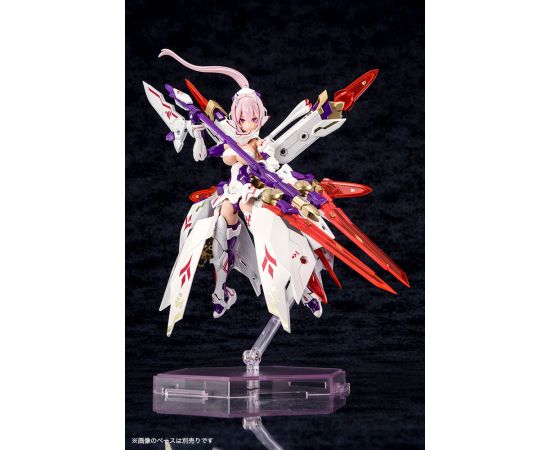 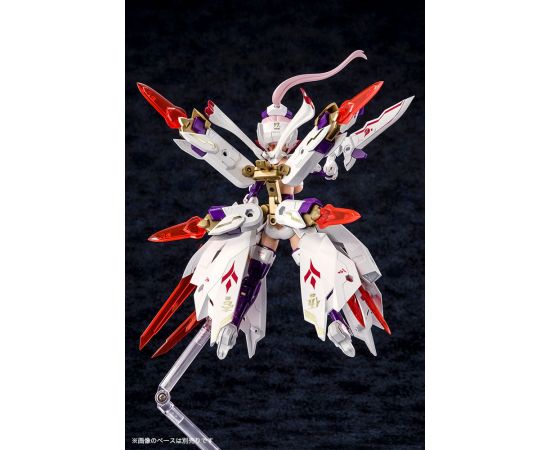 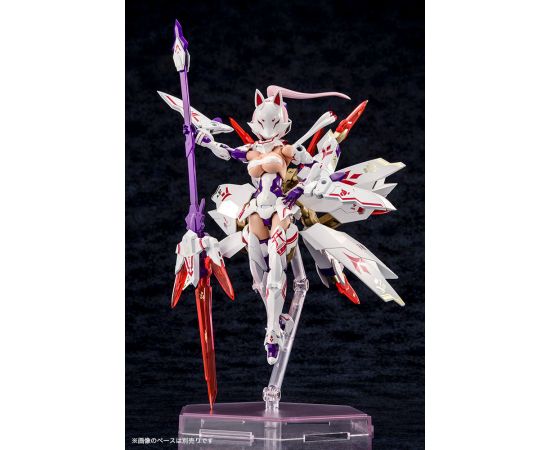 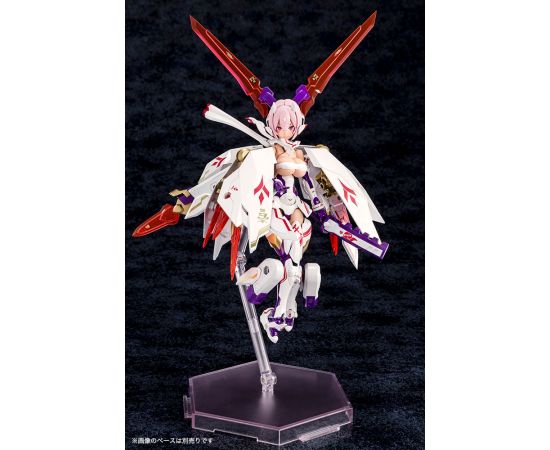 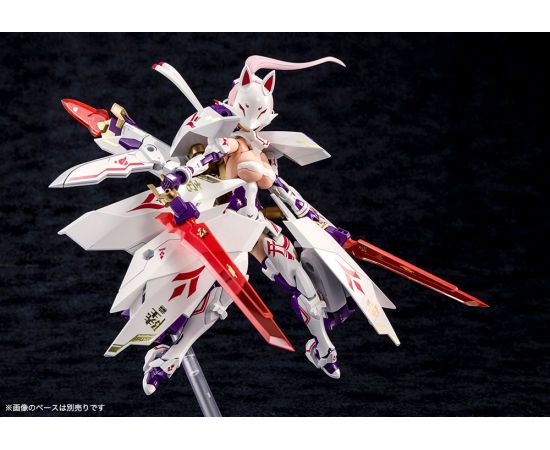 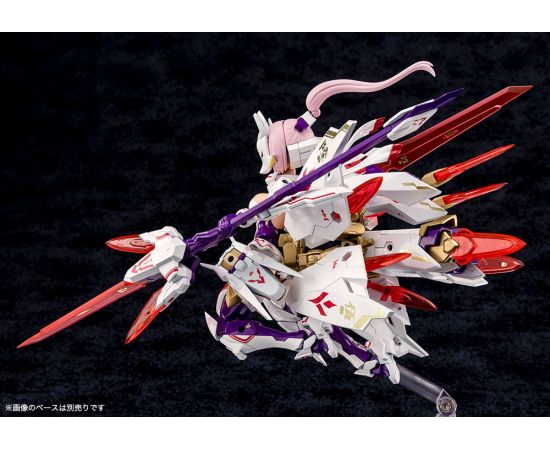 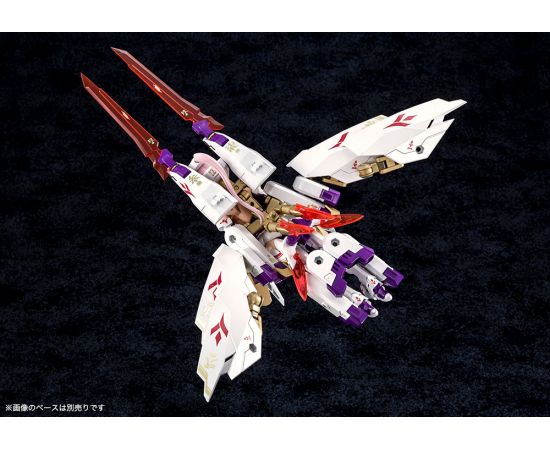 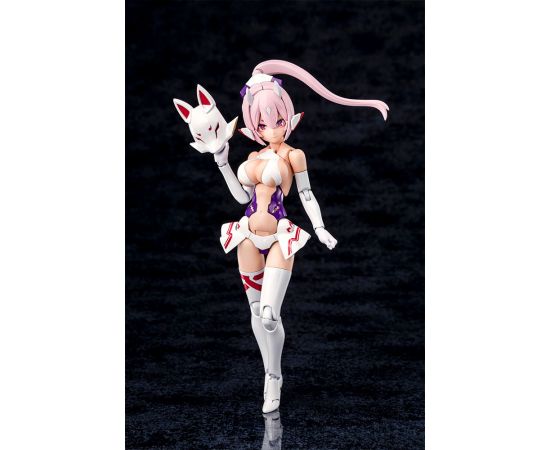 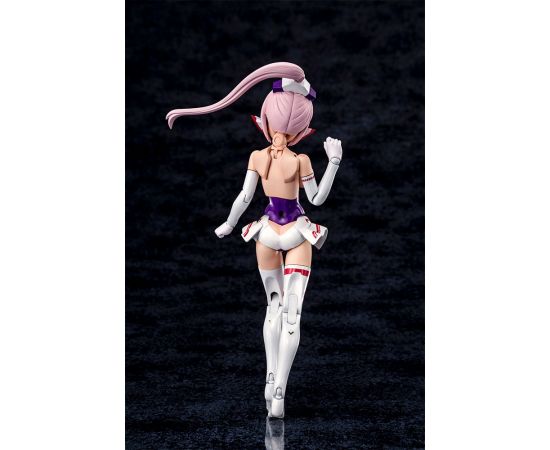 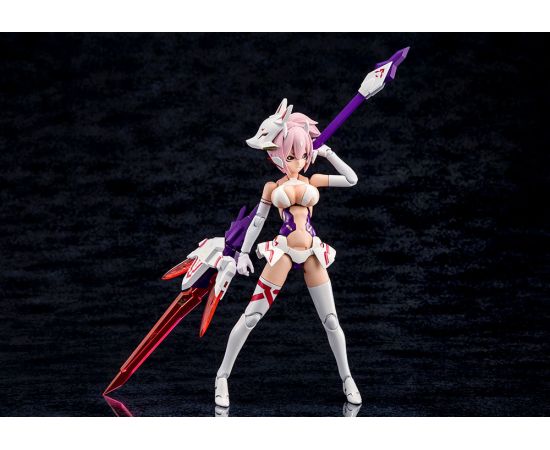 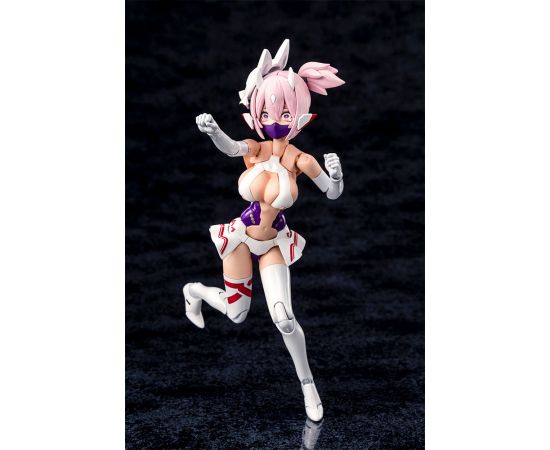 ASRA NINE-TAILS is the latest entry in the Megami Device series, which masterfully combines beautiful girls and mechs.

Megami Device is a series of plastic model kits that allow you to assemble your own fully poseable model and equip her with weapons and armor.

This model is not just only ASRA NINJA with newly designed parts, but also features multiple customization capabilities with M.S.G.

Megami Device models utilize a main body known as a "machinika" designed by Masaki Apsy. And the design for this model was handled by Nidy-2D-!

Model Specifications:
·Newly designed parts were created using new molds such as a fox mask, two separate chest parts and various joints.
·A small original pamphlet by the Japanese hobby magazine, Hobby Japan, is included.
·The character model is made with a new color scheme, and the weapon blades are made with clear pink plastic.
·The model comes with three pre-painted face parts.
·The parts can be configured to display the model in her armor for "Armed Mode," or without her armor for "Unarmed Mode."
·The "machinika" body base boasts an impressive range of flexibility, allowing it to be displayed in a variety of natural poses.
·The model kit includes a variety of weapons and joint parts, allowing users to recreate different battle scenes.
·The model is equipped with several 3mm connection points, making it compatible with existing M.S.G, Frame Arms, and Frame Arms Girl series weapons and armor.
·The kit includes 5 sets of PVC hands that can hold weapons and armor from the existing M.S.G, Frame Arms, and Frame Arms Girl series.
·The kit includes decals for the eyes and other markings.

In-stock products dispatched within 3-4 working days from our UK warehouse. 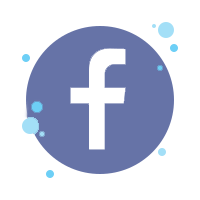 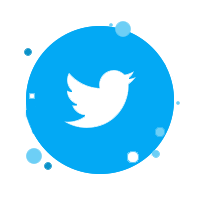 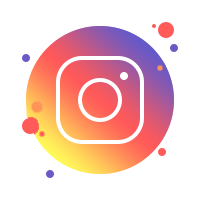 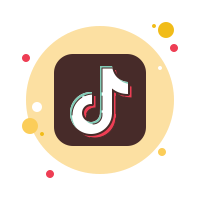 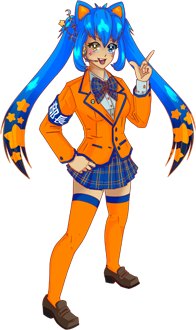